After conducting a poll in which the "vox populi" voted in favor of Trump's return, Elon has released the kraken 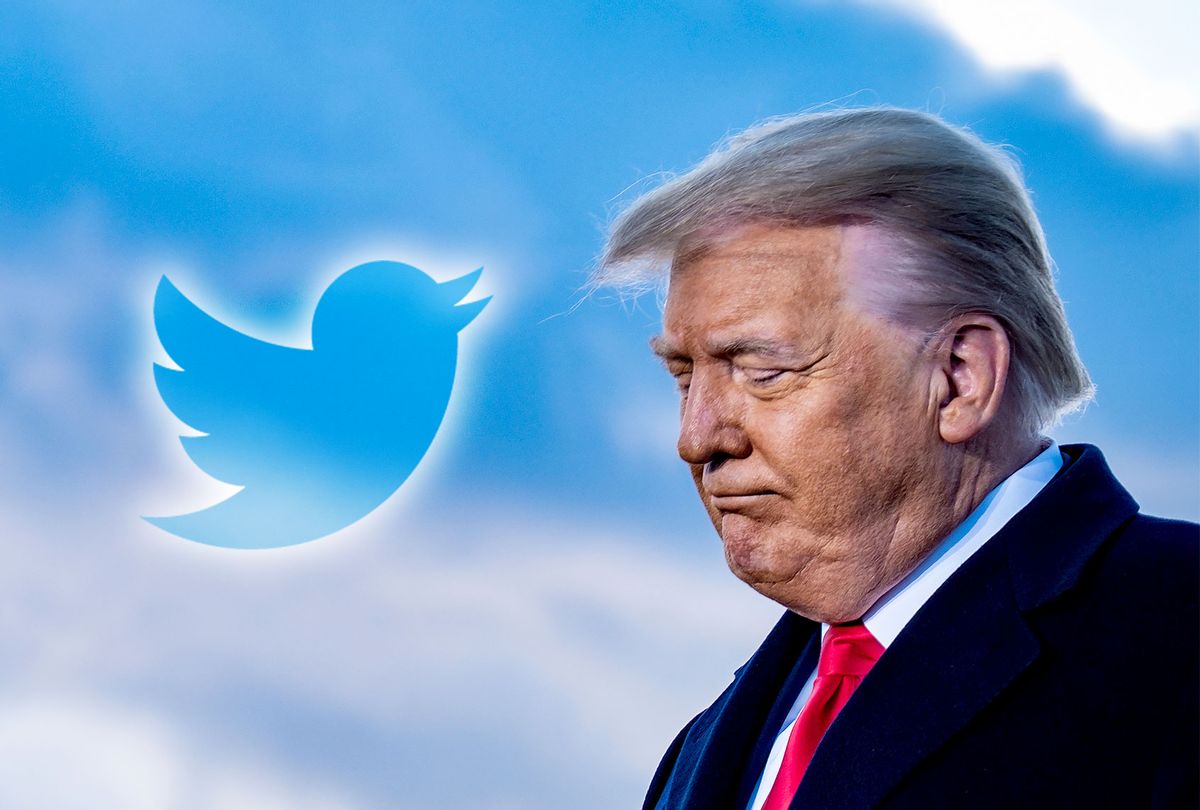 After Elon Musk closed the deal for his purchase of Twitter in late October, there was almost immediate cheeky back and forth over whether he had plans to reinstate Trump's account, and now that day has come.

The news of Trump being banned from the platform came via an official memo from Twitter in January 2021 after they'd determined he'd been using his platform to incite violence.

After close review of recent Tweets from the @realDonaldTrump account and the context around them — specifically how they are being received and interpreted on and off Twitter — we have permanently suspended the account due to the risk of further incitement of violence.

In the context of horrific events this week, we made it clear on Wednesday that additional violations of the Twitter Rules would potentially result in this very course of action. Our public interest framework exists to enable the public to hear from elected officials and world leaders directly. It is built on a principle that the people have a right to hold power to account in the open.

However, we made it clear going back years that these accounts are not above our rules entirely and cannot use Twitter to incite violence, among other things. We will continue to be transparent around our policies and their enforcement.

The ban, as stated by Twitter, was intended to be permanent, but in his furthering of efforts to allow for expanded freedom of speech on his newly purchased platform, Musk is reversing the ban.

Trump dominates the media through Twitter: We knew this, but now there's science

After conducting a Twitter poll on November 18 on whether or not Twitter users wished to see Trump reinstated, the results came out in Trump's favor, but just barely, with 51.8 percent voting yes, and 48.2 percent voting no.

Announcing Trump's squeaky victory in the poll, Musk tweeted "Vox Populi, Vox Dei," which translates to "the voice of the people is the voice of God," and then he flipped the switch to allow Trump back.

As of yesterday, Trump states that he has no plans to leave Truth Social for Twitter, sharing Musk's poll to his own platform saying "Vote now with positivity, but don't worry, we aren't going anywhere. Truth Social is special!"

Trump's last tweet was posted on January 8, 2021 to let everyone know that, no, he would not be attending President Biden's inauguration.

Want a daily wrap-up of all the news and commentary Salon has to offer? Subscribe to our morning newsletter, Crash Course.

"I don't see any reason for it," Trump said via video when asked whether he planned to return to Twitter by a panel at the Republican Jewish Coalition's annual leadership meeting, according to Reuters.

In coverage of Trump's Twitter reinstatement, The New York Times points out that "Trump is obligated to make his posts available exclusively on Truth Social for six hours before sharing them on other sites, according to a filing with the Securities and Exchange Commission."

Kelly McClure is a journalist and fiction writer who lives in New Orleans. She is Salon's Nights and Weekends editor, and her work has been featured in Vulture, The A.V. Club, Vanity Fair, Cosmopolitan, Nylon, Vice, and elsewhere. She is the author of Something is Always Happening Somewhere